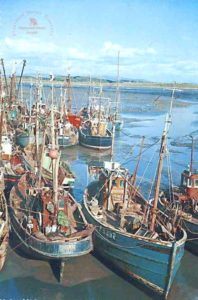 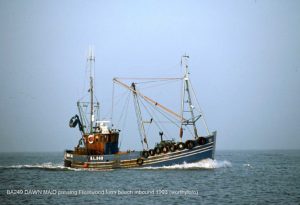 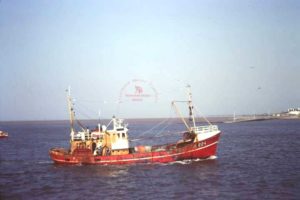 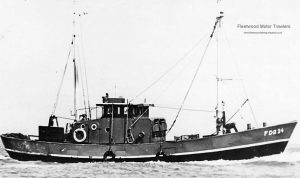 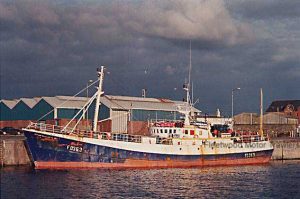 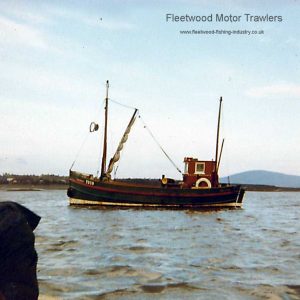 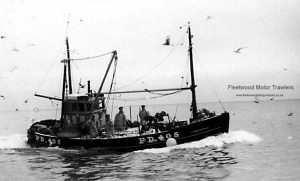 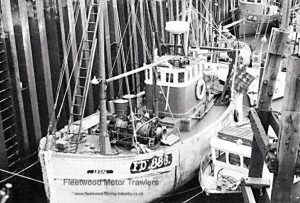 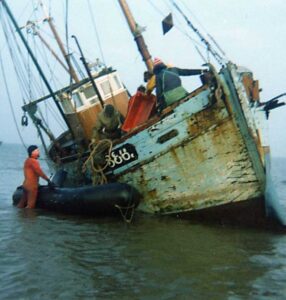 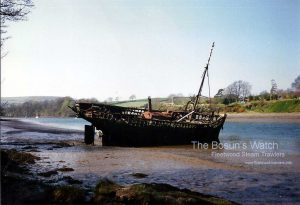 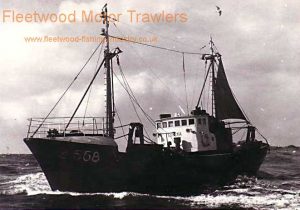 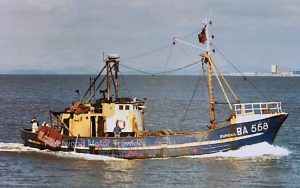 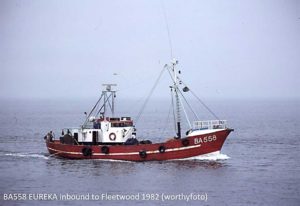 Early 90s: Fishing from Fleetwood in the ownership of Bob Rawcliffe. 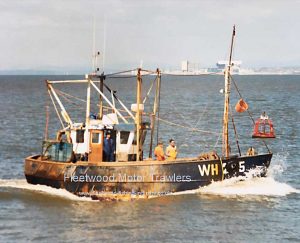 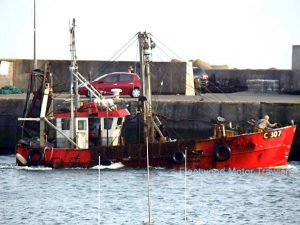 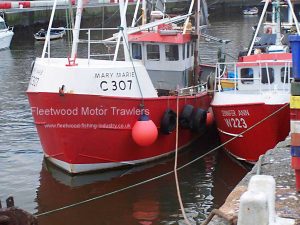 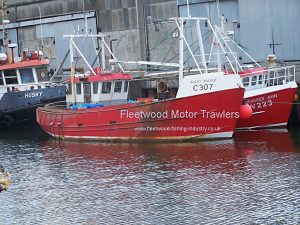 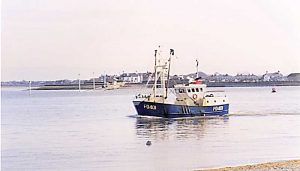 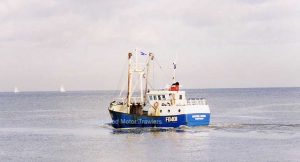 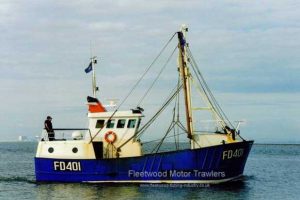 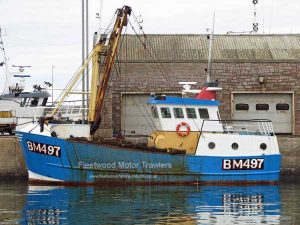 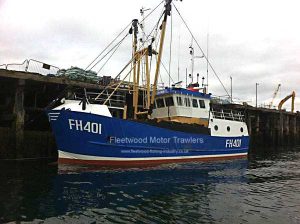 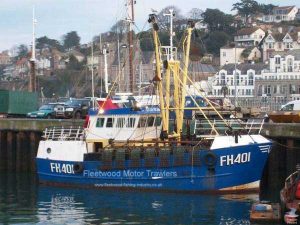 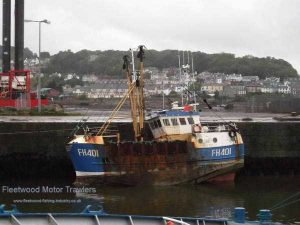 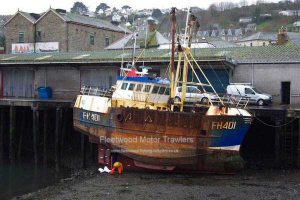