Note: SUBSEA CORSAIR is still owned by Micoperi, S.P.A., Pescara, Italy and is listed on Clarks Shipping Intelligence website as being available for charter for diving off the Italian Coast as of August 2013. 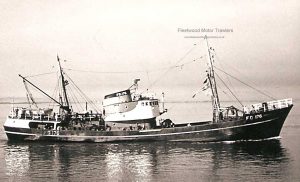 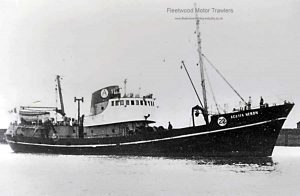