On Sunday evening a fishing trawler started taking in water near Kleinmond during heavy swells prompting the crew to abandon ship. At least 11 fishermen drowned while nine others survived.
Survivors were reunited with their families at Viking Fishing Company’s headquarters yesterday.
The company’s Rory Williams says they’re shocked and saddened by the deaths of the fishermen.
He says nine crew members who survived are receiving counseling to help them cope with the traumatic experience.
Williams says the company abides by the industry’s strict safety regulations and has not had a fatal incident in over a decade.
From EWM
ROUGH SEAS
Residents from local fishing communities along the False Bay Coast say boats were prevented from going out over the weekend due to the adverse weather conditions.
Longtime Hermanus fisherman Francois Marais says he’s baffled as to why the trawler went out to sea in the first place.
“It was very bad, I can’t think or imagine how the captain had gone on sea in those conditions.”
The fishing company says an investigation into the circumstances surrounding the tragedy has been prioritised. 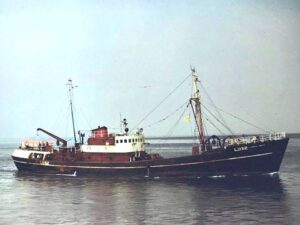 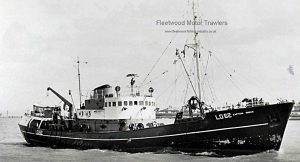 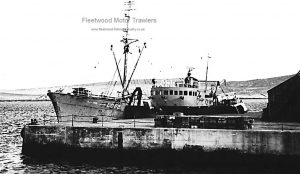 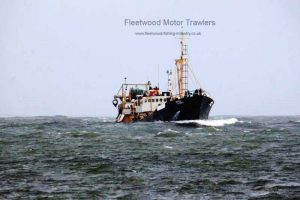 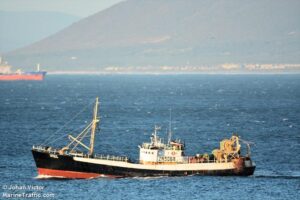