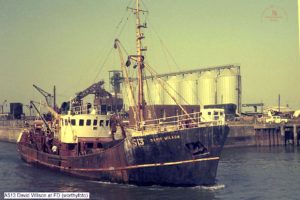 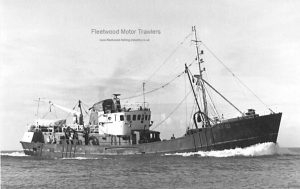 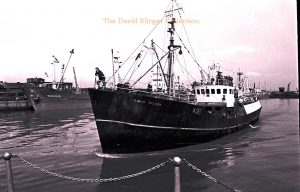 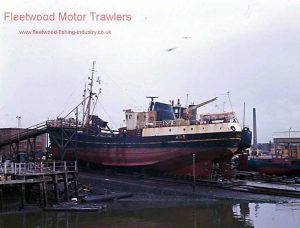 M.T. David Wilson A513
Picture from the Internet 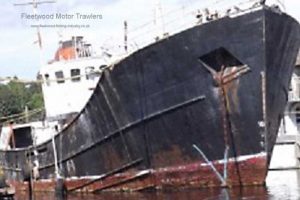 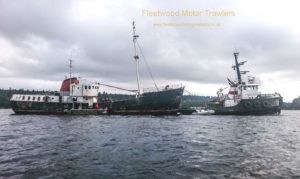 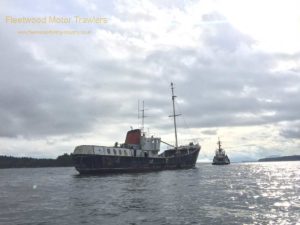 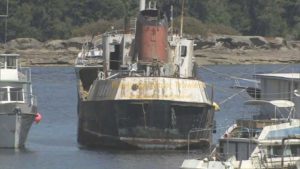 A video showing Viki Lyn being towed away.