At 6:45 Oban radio received a distress message stating that she had struck Mill Rocks to the SW of Oigh Sgeir Lighthouse (between Barra and Rum), and was badly holed forward and making water fast. At 07:14 the ferry IONA picked up a liferaft with the crew on board. The skipper and the radio operator stayed with the stricken vessel.

WYRE VICTORY’S sister ship, WYRE CONQUEROR, responded to her distress call and floated 3 liferafts across to her. At 07:22 Oban was advised that the wreck had been abandoned but had drifted off the rocks. WYRE CONQUEROR hoped to tow her to Canna but, after drifting with the tide, WYRE VICTORY sank. 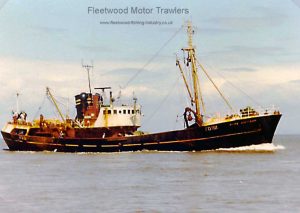 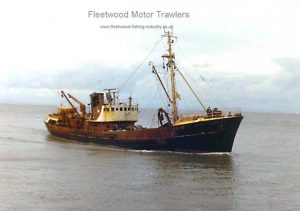 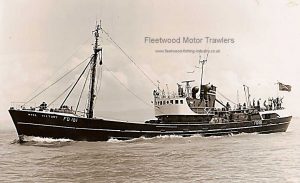 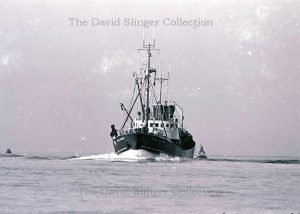 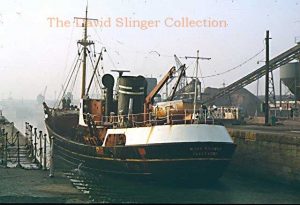 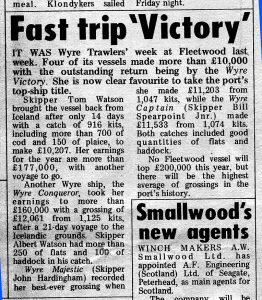