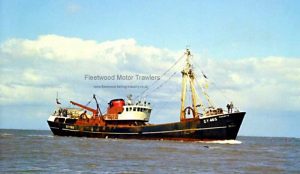 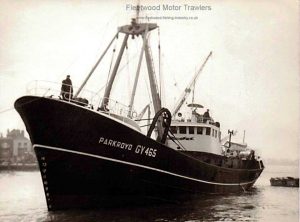 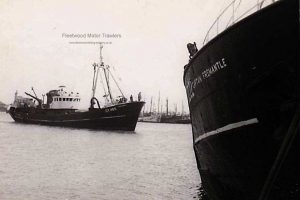 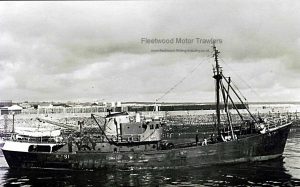 M.T. Parkroyd A161
Picture courtesy of The JJ Collection 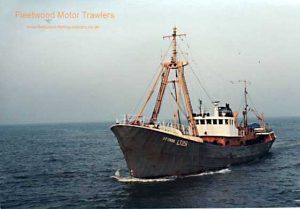 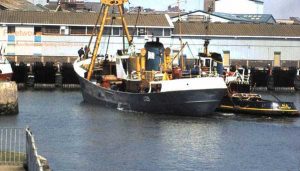 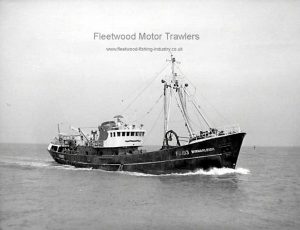 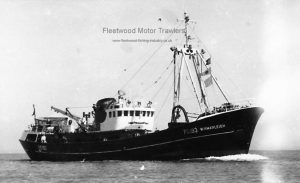 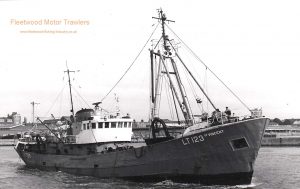